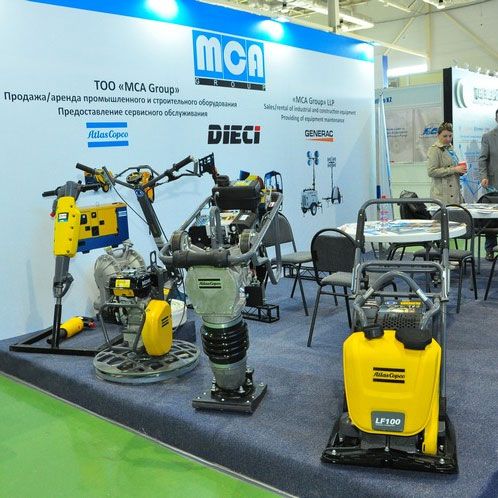 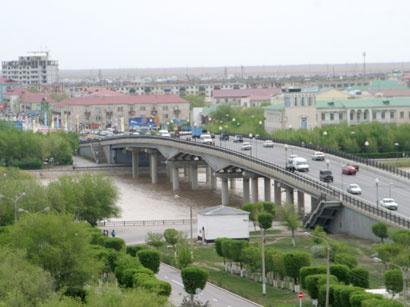 Atyrau Oil & Gas 2014 and Atyrau Build 2014 are being held in the large oil producing city in Western Kazakhstan.

Atyrau Oil & Gas 2014 exhibition, which will be held on April 1-3, is expected to be attended by about 140 companies from Austria, Belarus, Great Britain, Germany, India, Italy, Kazakhstan, Canada, China, the Netherlands, Romania, Russia, Turkey, Switzerland and Ukraine.

Within the exhibition such spheres as 'Anti-corrosion coating for pipelines' and 'Welding in the oil and gas industry' will be presented for the first time.

The OILTECH Atyrau 2014 conference will be attended by representatives of Austrian, Belarusian, German, Kazakh, Dutch and Russian oil producing and service companies, refineries and petrochemical plants. Development of offshore fields, enhanced oil recovery, safety and state environmental control, development of oil refining and petrochemistry will be among the main topics for discussion at the conference. Special attention will be paid to drilling technologies.

Get E-invitation Book a stand